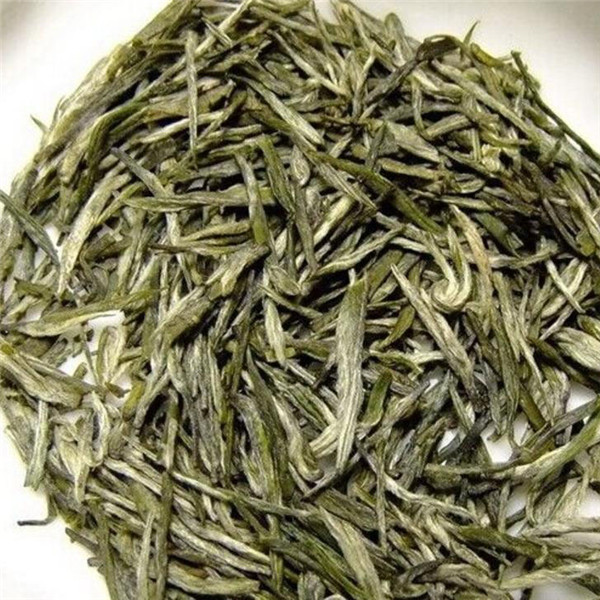 Guzhang Maojian is a kind of green tea. It is a famous tea from ancient and modern times. It is produced in Guzhang County, Wuling Mountain Area, Hunan Province. , The color is emerald green, the tender fragrance is high, the taste is mellow and sweet, and it is resistant to brewing. It has a unique taste and aroma, and is known as the “treasure of green tea.” The unique growth environment and unique processing technology have created the unique quality of Guzhang Maojian.


Send email to us