The benefits of drinking green tea

Green tea is a tea made without fermentation, which retains the natural substances of fresh leaves and is rich in nutrients. Green tea is made by steaming, frying and drying the leaves of the tea tree. It is one of the most popular beverages in the world and has a history of thousands of years. Let’s take a look at the efficacy and side effects of green tea.

1. Improve brain function
Green tea contains a small amount of caffeine, which can stimulate the body’s central nervous system, enhance the excitement process of the cerebral cortex, and have the effect of refreshing and refreshing.

Studies have shown that regular caffeine intake can reduce the risk of cognitive diseases such as Parkinson’s disease. It also has a certain effect on relieving migraine. 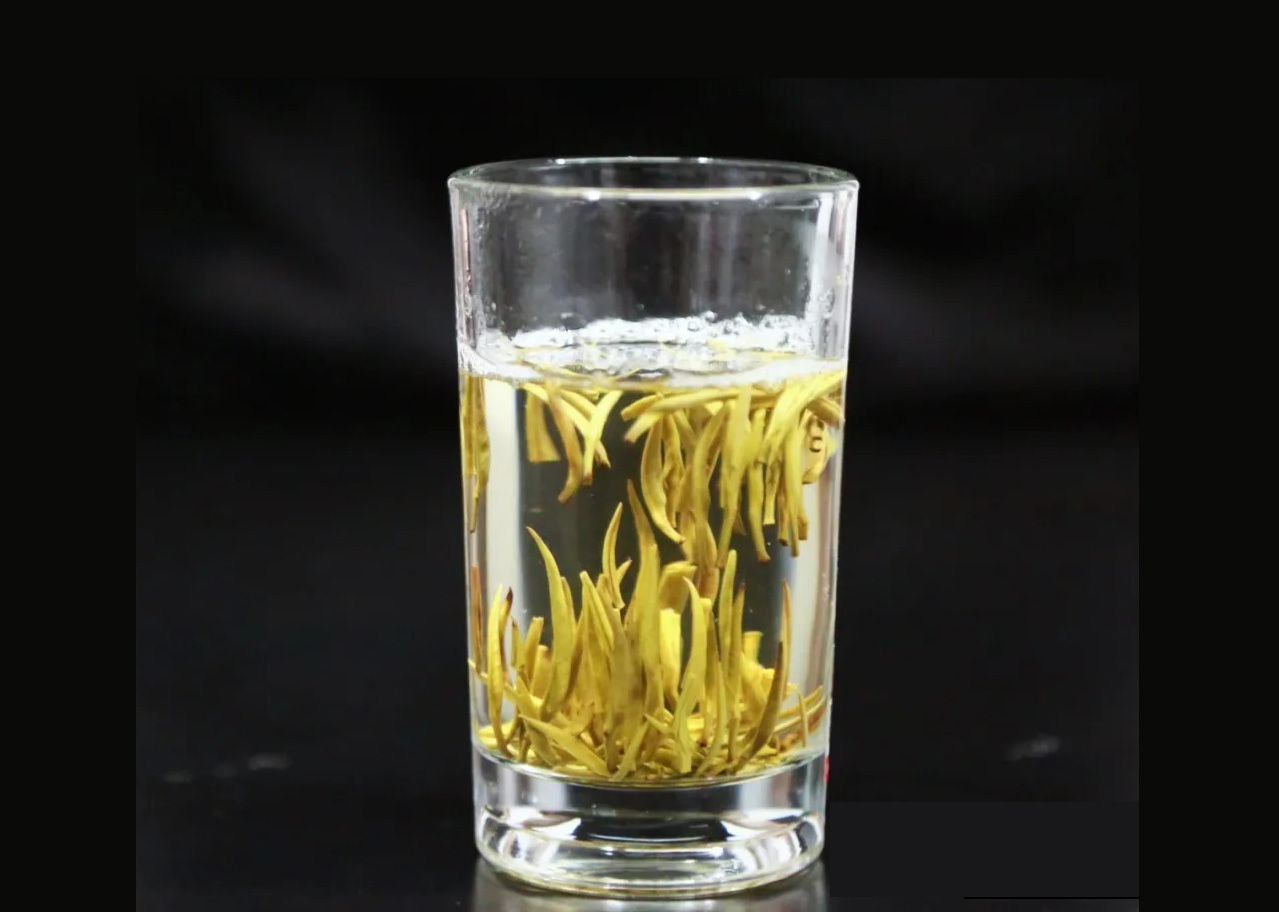 2. Keep your heart healthy
Drinking green tea regularly helps to suppress cardiovascular disease and maintain a healthy heart. Hypertension is one of the most common predisposing factors for heart disease. Studies have shown that regular consumption of green tea can significantly reduce systolic and diastolic blood pressure.

A 2006 study showed that people who drink six or more cups of green tea a day are 33% less likely to develop type 2 diabetes than those who drink less than one cup a week.

A scientific study published in 2020 followed two groups of people without a history of heart disease. The first group drank green tea more than three times a week, and the second group did not have the habit of drinking green tea. About 7 years after the start of the study, scientists found that at the average age of 50, people who regularly drink tea develop coronary artery disease 1.4 years later than people who do not drink tea.

3. Lower cholesterol
Catechin is the main component of green tea. Catechin is a natural antioxidant with anti-oxidant, anti-inflammatory and anti-hypertensive effects. It reduces cholesterol levels by reducing the absorption of cholesterol in the body.

An analysis of 14 studies in 2011 showed that drinking an average of two cups of green tea a day for 10 years can significantly reduce the level of low-density lipoprotein cholesterol. Low-density lipoprotein cholesterol is also called “bad cholesterol” because it causes blood lipids to accumulate in the arteries, thereby increasing the risk of heart disease or stroke.
4. Beauty and Skin Care
The ingredients in green tea also have the effect of beauty and skin care. Tea polyphenols are water-soluble substances. Washing your face with it can clear the greasy face, constrict pores, and have the functions of disinfection and sterilization. The catechins in green tea have a strong antioxidant function. After applying skin care products containing green tea ingredients to the skin, it can reduce the damage to the skin caused by ultraviolet radiation in the sun.
Green tea has also been shown to have anti-aging properties. Researchers have found that regular consumption of green tea can improve skin elasticity.

5. Radiation protection
For modern people who often sit in front of computers, the easiest way to resist computer radiation is to drink 2 to 3 cups of green tea and eat an orange every day. Because tea is rich in provitamin A, it can be quickly converted into vitamin A after being absorbed by the body. Vitamin A can synthesize rhodopsin, making the eyes see things more clearly in dark light. Therefore, green tea can not only eliminate computer radiation, but also protect and improve eyesight. 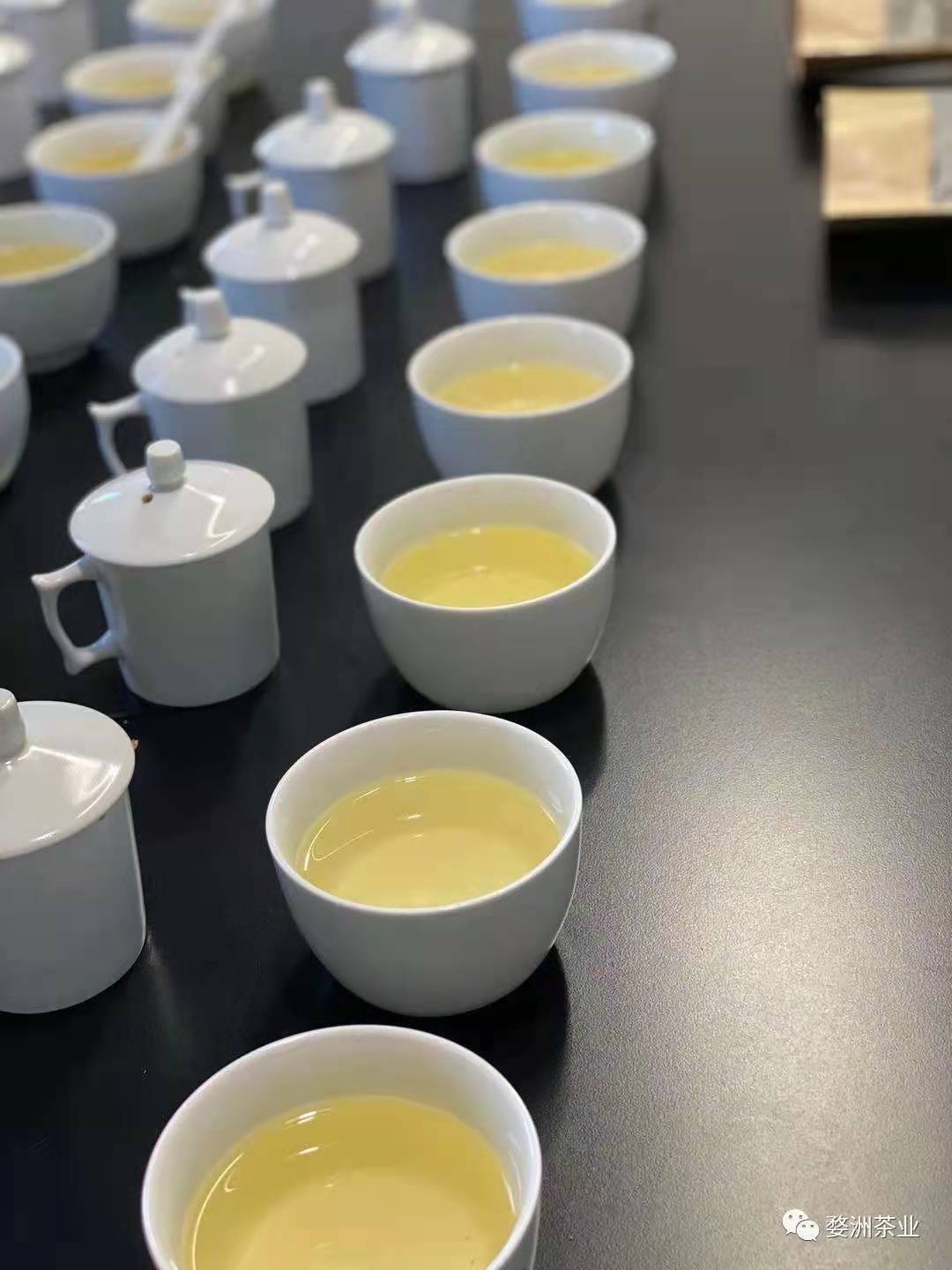 2. Drinking too much green tea can easily induce constipation. The ingredients in the tea will combine with the protein in the food to form a new non-digestible substance, leading to constipation.